The update is called the 2020 Update, and in the announcement, the company makes no mention of a version number. However, the previous update was actually version 1703, and in fact, Windows 10 Team is the only supported SKU of Windows from version 1703. It's been a while since these things have been updated with new features.
As for what's new in this update, there isn't anything crazy. The Surface Hub really isn't that kind of device that's trying to dazzle consumers with flashy new features. It's a business PC that's meant for collaboration, so stability is more critical than anything else.
One big new feature is that it supports the new Edge browser, which is rebuilt from Chromium. There are also improvements for Azure AD joined devices, with new support for Single Sign-On, Conditional Access, and non-global-admins. In fact, a lot of the new features have to do with signing into the device. You can now use Microsoft Authenticator to sign in, or you can use a FIDO2 security key.
Another new feature is that you can use two pens for side-by-side inking on the Surface Hub 2S, something that apparently wasn't possible before. Finally, there are some Teams improvements, such as support for Coordinated Meetings where you can switch between a Surface Hub and a Teams Rooms device.
The Windows 10 Team 2020 Update preview is available for the 55-inch Surface Hub and 50-inch Surface Hub 2S, and the final release will be available for the 84-inch Surface Hub. 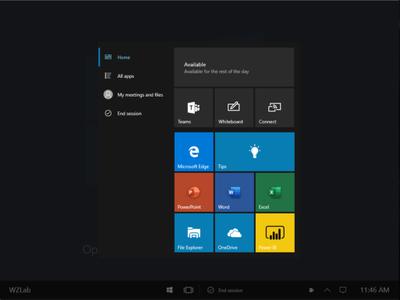 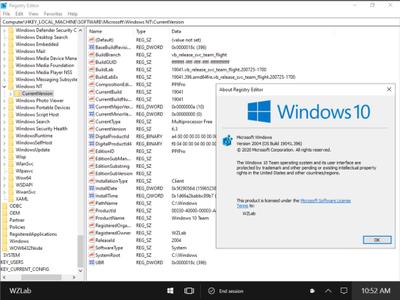 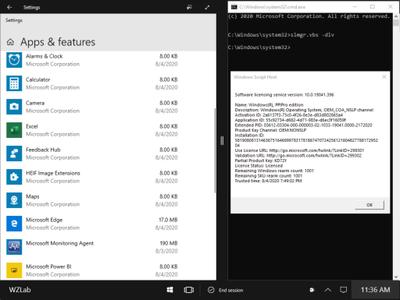